Posted by FTFT Brenda on

I started life on the streets of Dublin and I was an excellent bin-raider but eventually I was ‘rescued’. Brenda and Stevie met me at Kenilworth Dogs Trust in September 2014 and Stevie and I became buddies at first sight. I was very small when they came to collect me in October 2014 and Dogs Trust thought I was a year old but bearing in mind how I’ve grown, I was probably younger. Since then, I have lived in a couple of houses, a 5th Wheeler, a Motorhome and a Caravan. I have been to bike rallies, music festivals, on lovely walks, visited lots of people, stayed with great pet minders in Balsall Common (UK) and Los Montesinos (Spain), been driven through France several times and Spain frequently, been in an accident and played in the Mediterranean, which is my favourite, along with chasing a tennis ball. 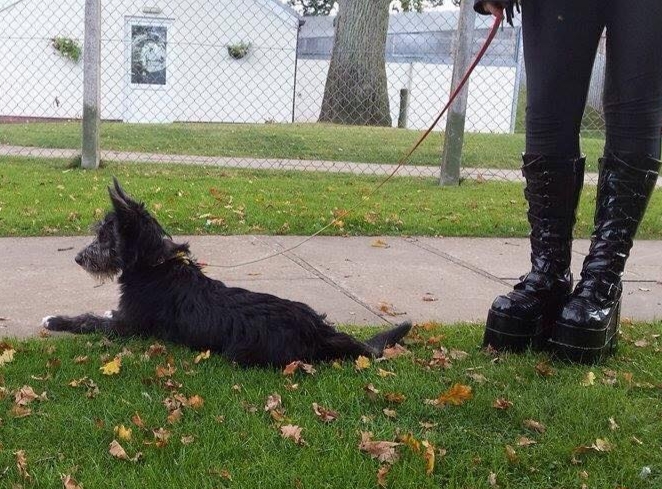 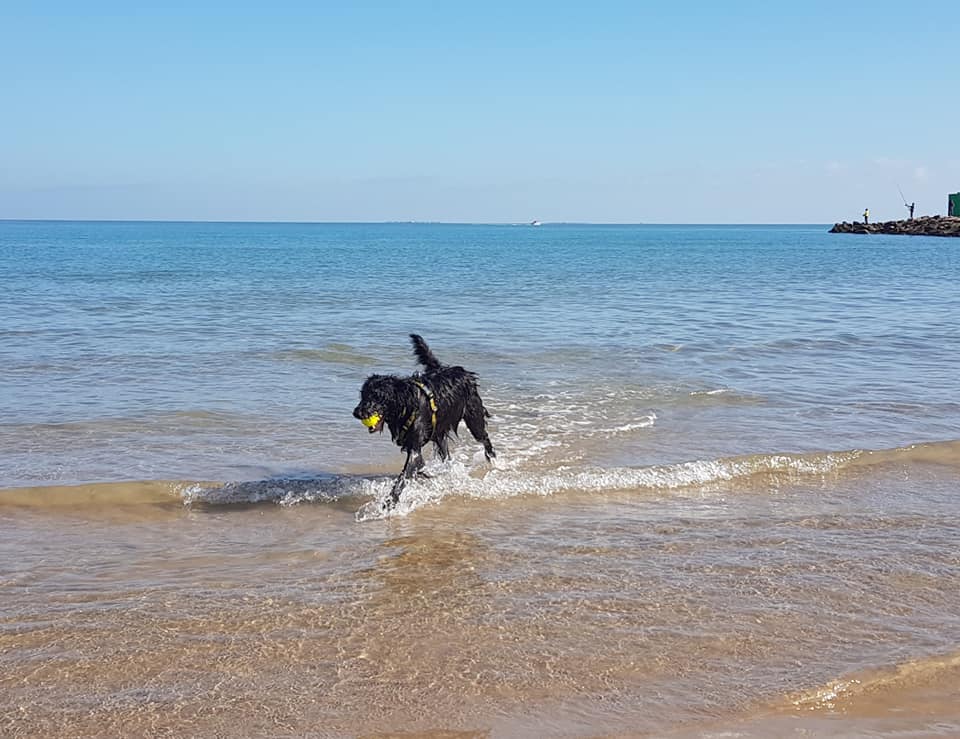